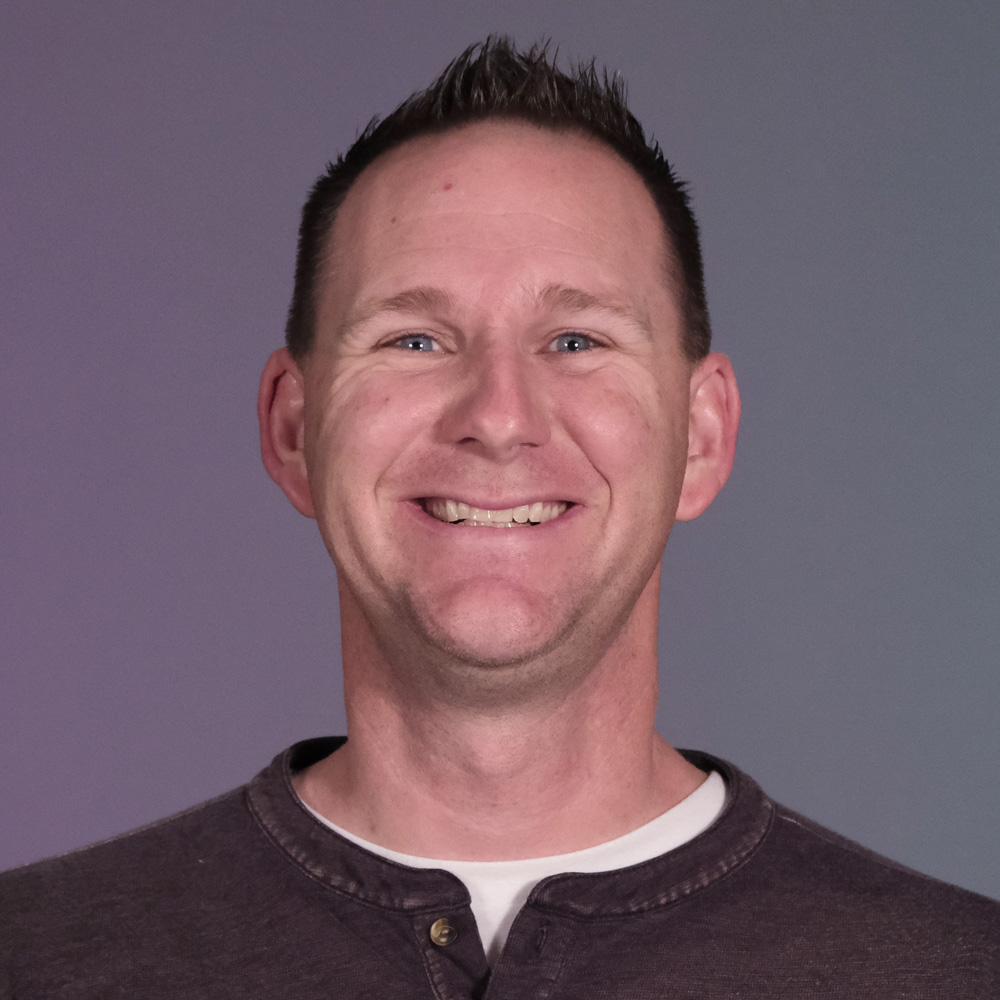 Joe was born and raised in Peoria, Illinois and had the extreme fortune to meet and marry his wife, Lindsay Brimer Paris, who was a resident of Mesquite, Texas. They were married in 2009 and were later blessed with two beautiful daughters, Lola and Harper.

Joe spent the first 13 years of his working career as a Christian school educator. The last six years he served as the spiritual life director at Peoria Christian School, where he served as an administrator and taught courses on worldview and apologetics.

Joe joined the c|Life staff in June 2016, where he currently serves as the campus pastor at Sunnyvale. His life verse is 1 Chronicles 12:32. Joe loves to read, play golf and play basketball, but nothing tops spending time with his family.