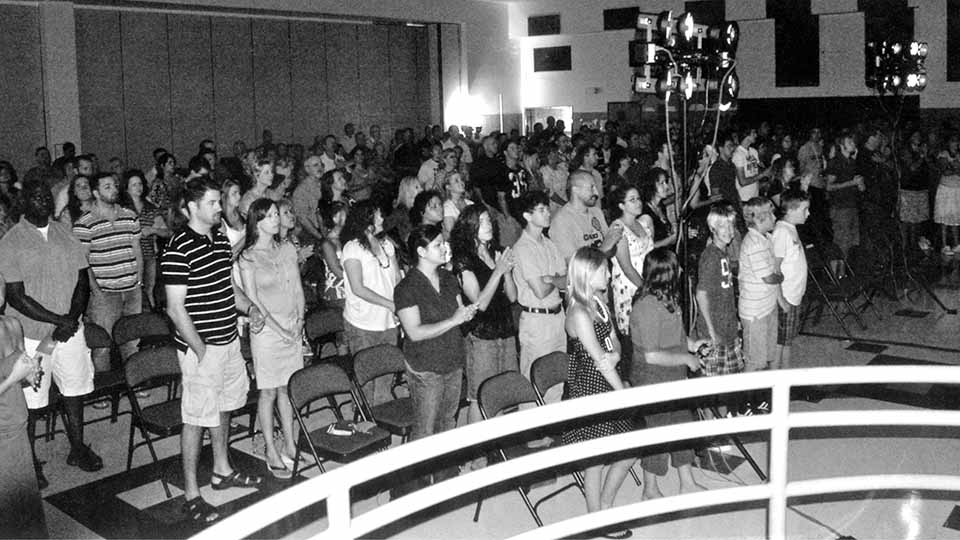 In 2006, a small handful of people gathered together at one of their homes to discuss their common calling. They felt that God was leading them to start a church that was different from what any of them were used to. They wanted to strip away the excess junk that often comes bundled with organized religion. Instead, they believed that the focus should be on building a pure, simple relationship with God through Jesus Christ. Less than two months later, Community Life Church held its first worship service at an elementary school in Forney, Texas.

Over the next decade, God allowed c|Life to grow, first to a permanent campus in Forney, followed by another one several years later in nearby Sunnyvale. We now have five permanent campuses, in Forney, Sunnyvale, Kaufman, Rockwall, and Canton, as well as a growing online campus. Since those first Sundays at the elementary school, our mission — connecting people to God and one another — has remained the same. 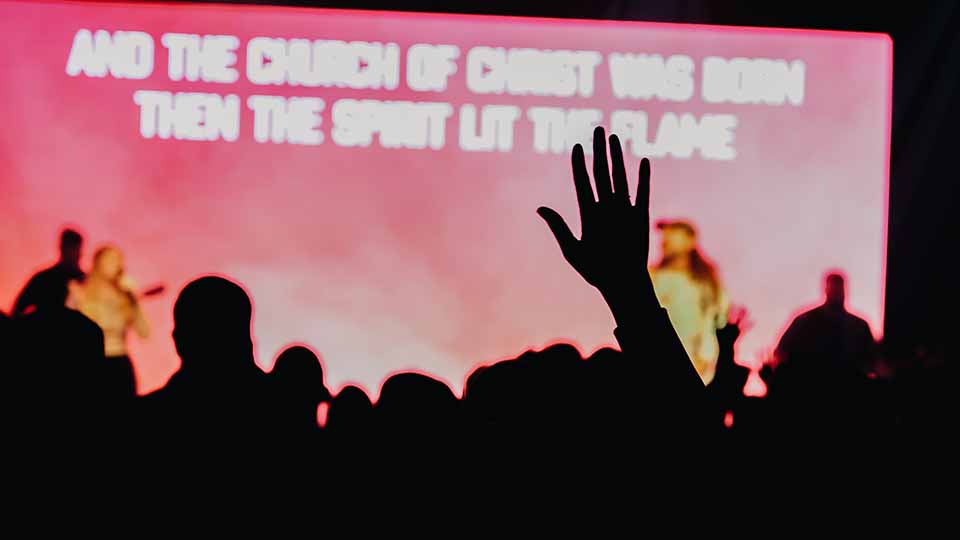