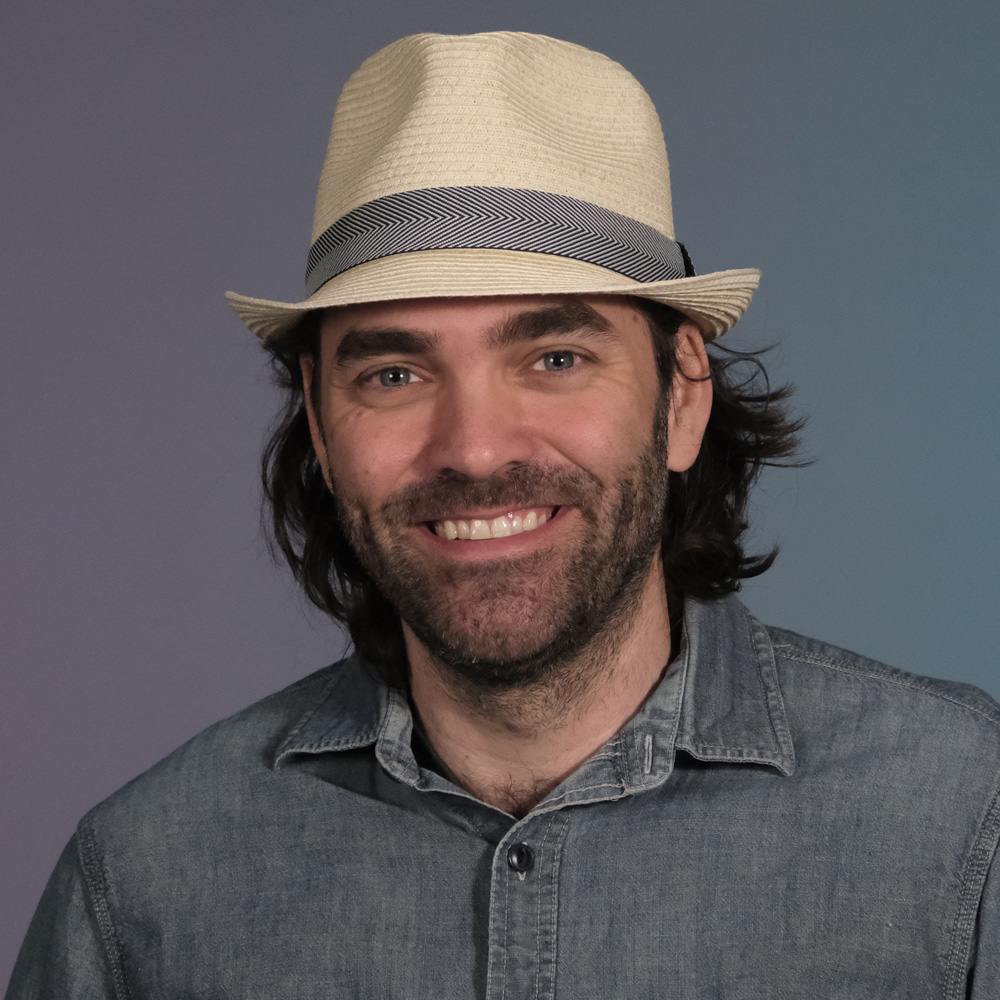 Jerrod grew up right down the road in Garland, Texas, where he found a passion for writing and theatrics early in life. Basically, he embraced his wild imagination and never let go. Years later, while a part of the college ministry at First Baptist Church Sunnyvale, he felt God drawing him into full-time ministry and, before he knew it, he found himself serving in more ministries than he could count — teaching, leading student ministry, college ministry, drama ministry, video production and scaring teenagers in a gorilla costume. (Yes, that’s a thing.) Somehow, in the midst of such crazy times, he had the good fortune to meet the love of his life, Krista, in 2009. Two years later, they were married and have been in an unstoppable partnership ever since. After serving at FBC Sunnyvale for over a decade, Jerrod felt the next big call of God upon his life and stepped into his current position as c|Life’s Creative Director. With a strong desire to point to the beauty of the Creator through artistic expression and to unlock the creative potential in others, Jerrod hopes to take the creative ministry in this community to new heights. Meanwhile, when he’s not playing tabletop games with friends, he’s busy being a television enthusiast, literary nerd and lover of storytelling in all its forms.