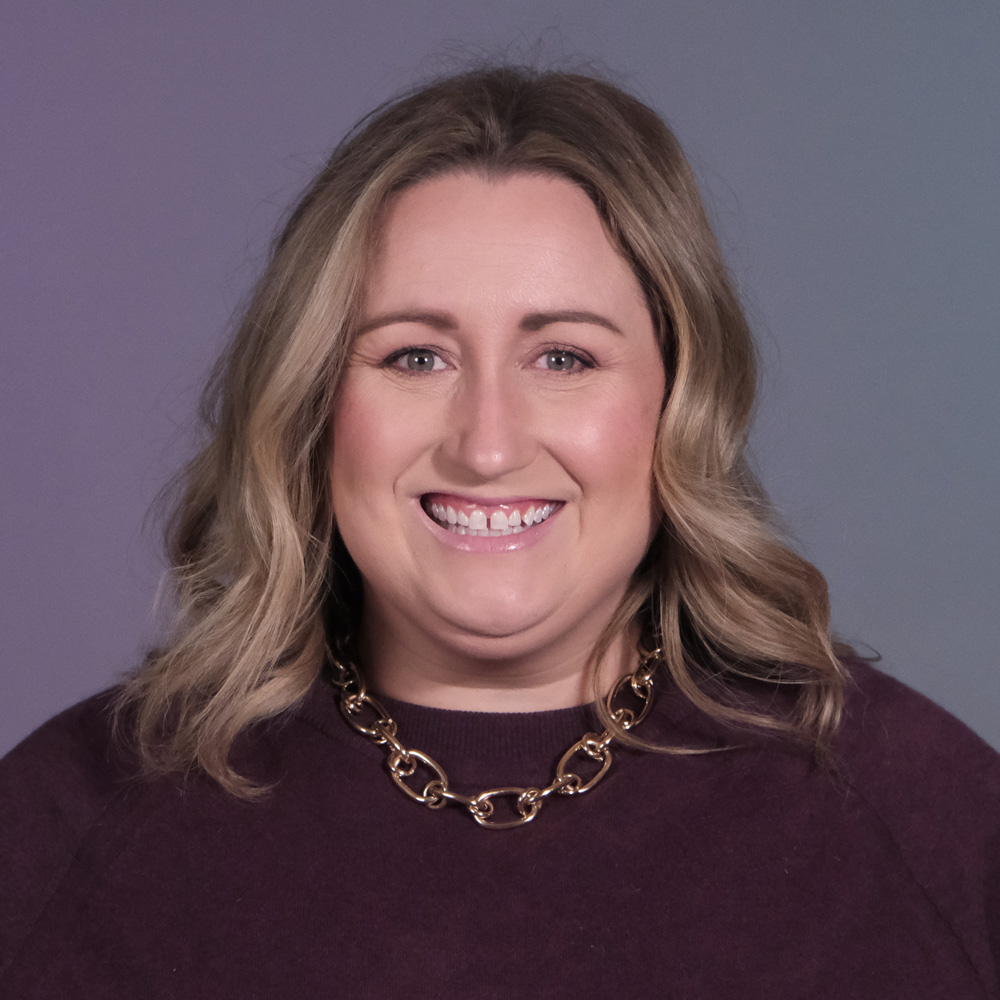 Laci is local to the neighborhoods of c|Life, growing up and attending school and church in Mesquite and Sunnyvale. While attending Dallas Baptist University and serving in youth ministry, she began to see how the Lord could be calling her to vocational ministry. Little did she know that, years later, two different pastors would contact her in the same week asking her to consider a job in children’s ministry. After deciding that they could not both have contacted the wrong person, she began working at c|Life and feels that the vision the Lord gave her for ministry in her early 20s is now being fulfilled through her time with the children on our campuses. Then, to really round off the whole “called to work with kids” thing, Laci recently became the mother to four kiddos after marrying her adorable husband Andrew. If you attend or visit our Sunnyvale campus on a Sunday morning, you will recognize Laci by her friendly smile and the barely perceptible crazed look in her eye as she greets your kiddos while trying to ensure that hers are leaving donuts for the rest of the church.