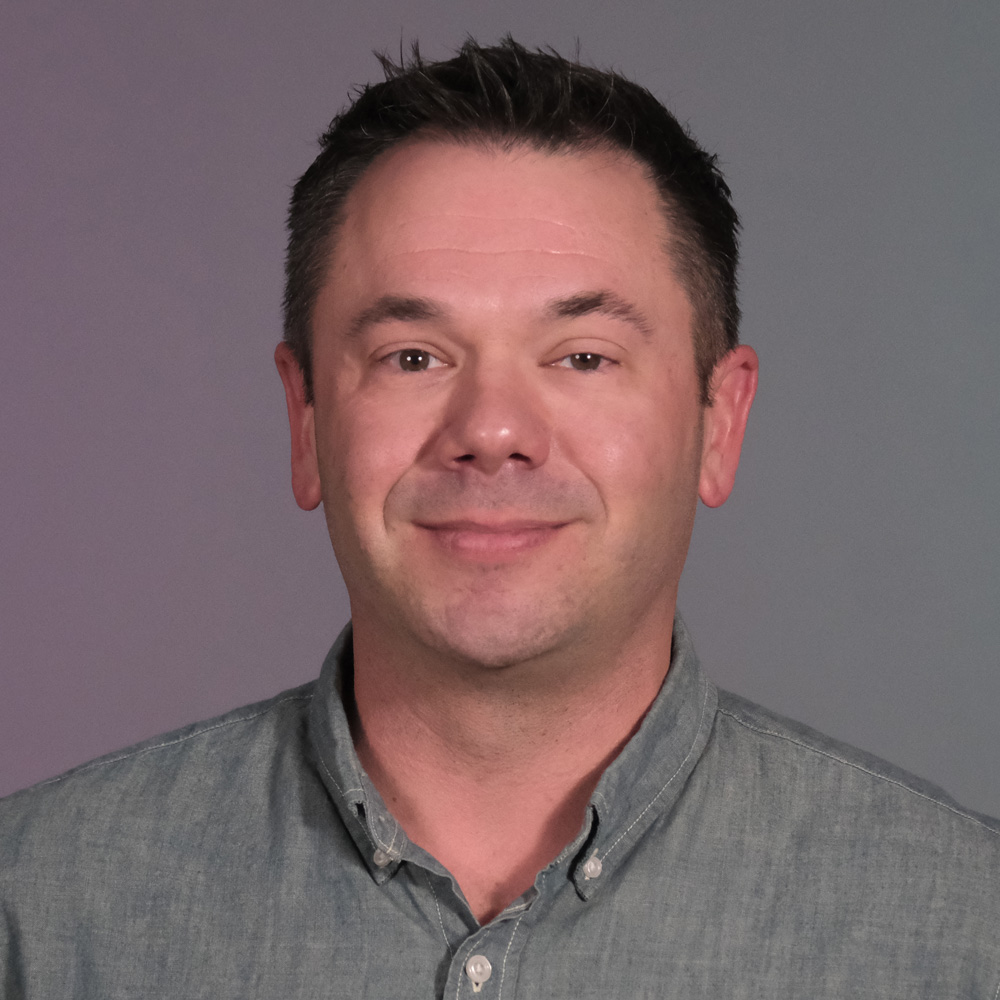 Casey grew up in Mesquite, Texas. After graduating from Mesquite High School, he went on to college at Eastfield, and then University of Texas at Arlington before going to work for the City of Desoto as a firefighter and paramedic for seven years. During that time, he also took the role of worship pastor at his previous church. He married a lifelong friend, Ashley, in July 2008. In October 2009, they welcomed into the world their son, Colton, followed by their daughter, Avery, in April 2016. Casey has been involved in ministry at c|Life since 2011, and was hired on full-time in 2014 as the Associate Worship Pastor. He enjoys all sports except soccer and loves to play golf any chance he gets.