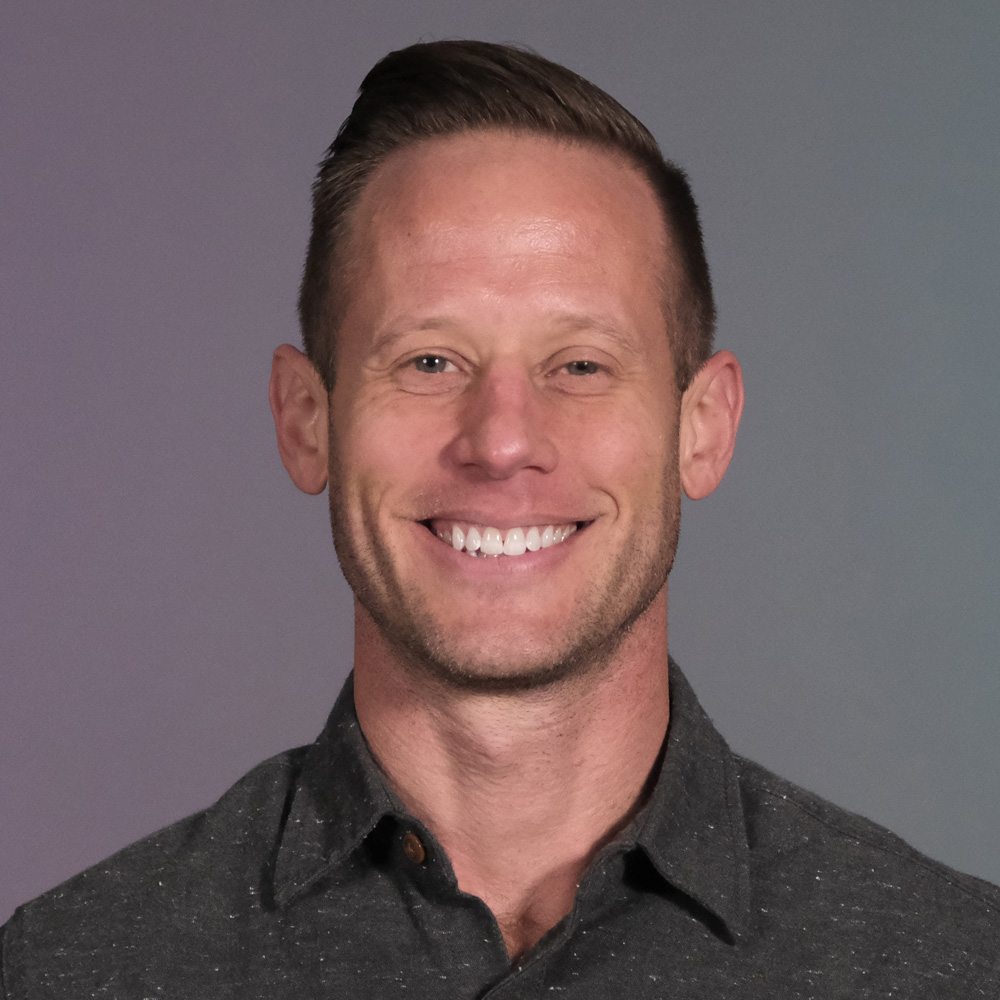 Casey has served on staff at c|Life in a variety of roles since 2007. That is also the year that he married his wife, Lauren. Together they have four children: Sawyer, Dayton, Auggie, and Ruby. Casey is a graduate of North Mesquite High School, the University of Texas at Austin, and Dallas Theological Seminary (ThM). If Casey weren’t a pastor, he would likely be pursuing a fledgling career in comedy. Nobody laughs at his jokes more than he does! Casey loves presenting the truths of God’s word in a compelling and impactful way. His life verse is 1 John 5:4 — “For everyone who has been born of God overcomes the world. And this is the victory that has overcome the world—our faith.”