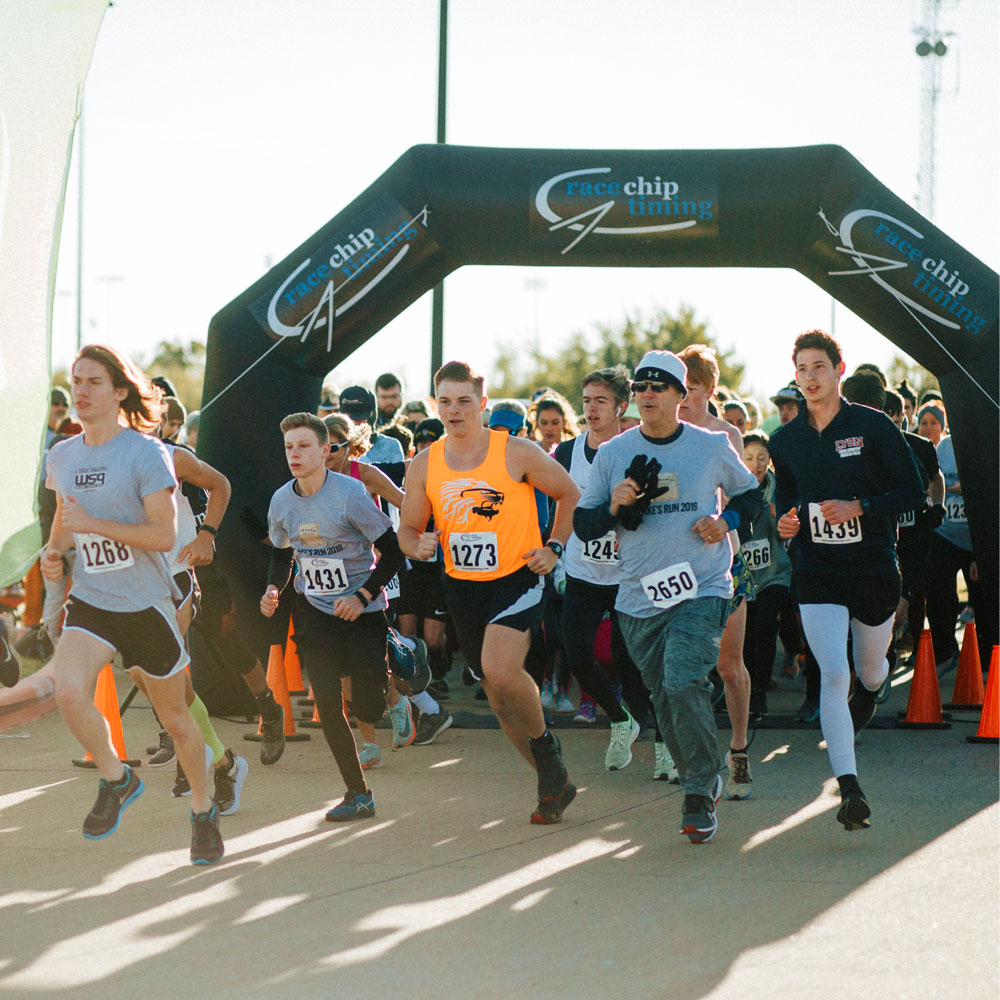 On November 12, we’re hosting our annual Blake’s Run, our annual 5k/10k fun run! The race will be chip-timed for everyone who wants to compete but if you aren’t competitive, no worries. Just run or walk for fun! Any way you participate is helping us achieve our mission of telling the world about Jesus.

We will have cash prizes this year for the overall winners in each age and gender category. All proceeds from Blake’s Run will be used to send people on mission trips throughout the U.S. and around the world.

We will have free Chick-Fil-A for all paid participants. 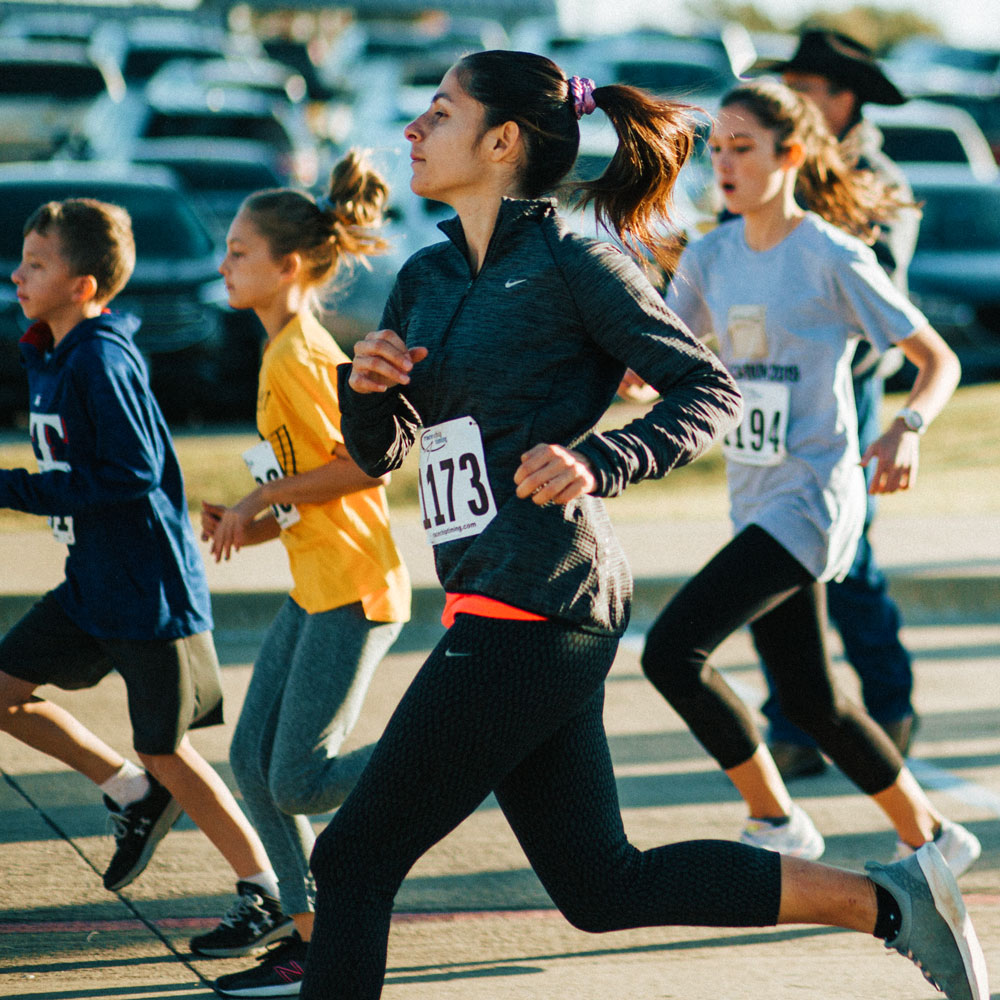 Why is it called Blake’s Run? 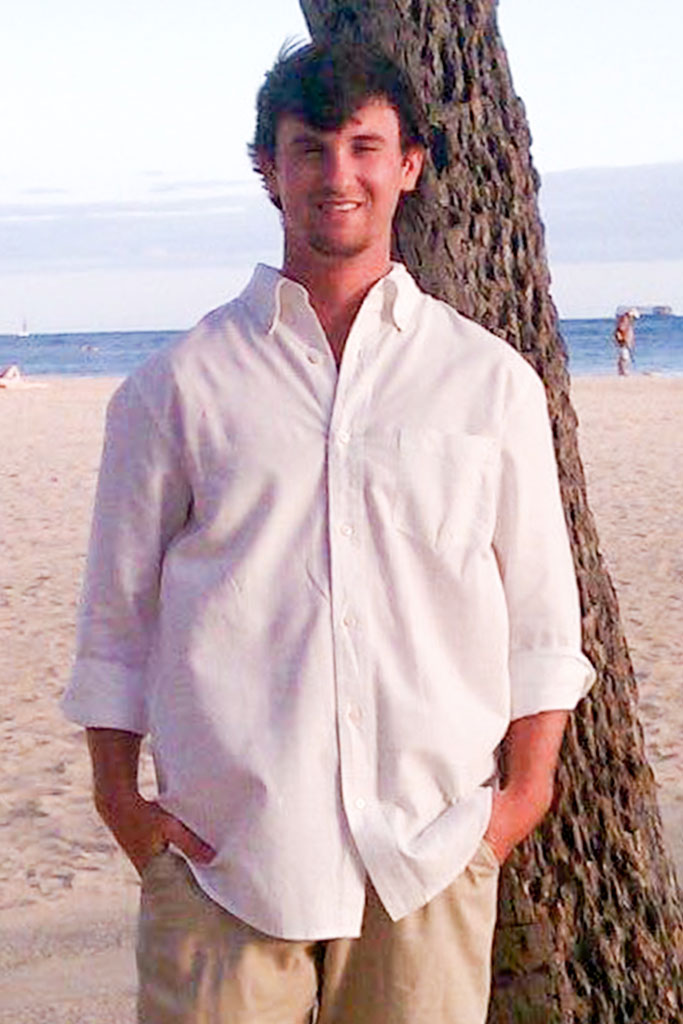 On December 23, 2001, Blake Schoenrock, who was 10 years old at the time, wrote a note and wrapped it up like a Christmas present. Every year, Blake would put the package under the family Christmas tree, but no one was allowed to open it, and no one other than Blake knew what was inside.

Blake went on to live his life well and was enjoying his time as a Texas A&M student when, just 10 days after completing a triathlon, he suffered a major heart attack. After a courageous and well-fought six-day battle, Blake entered into the presence of God.

Following his death, Blake’s parents opened the little gift that their son had placed gently under the tree every Christmas for the past 10 years. What they found was more than just a note. It was a reminder of what had been most important to their son. The note read, “Tell the world about Jesus.”

Blake was an amazing athlete, an incredible student, an honorable son and, most importantly, a devoted and passionate follower of Jesus. In honor of his life, and in keeping with his desire to see the name of Christ exalted, we invite you to join us for Blake’s Run.

How can I help?

Register as a Runner

Sleepers pay the same $40 registration fee as runners and get the same t-shirt (if registered prior to Oct. 31), but they get to sleep in during the actual run.
Register as a Sleeper

We’ve established several different donation levels, each with incentives for you and your family or business:

Memory Mile Placards: These offer a unique and meaningful way for you to pay honor to the memory of your loved one. Blake’s parents know firsthand the pain of letting go, but they also understand the joy that comes from remembering a life well-lived. Each Memory Mile placard will be made of corrugated plastic and will have a picture of your loved one, his or her name and an optional scripture reference. The signs will be placed along the run and will be given to you at the end of the race.

SPONSORS: To guarantee that you are included in printed materials, registrations and logos must be received prior to Oct. 31, 2022. Please email vector or high-resolution logos to Meagan Evans at mevans@clifec.com.

You may donate any amount to the Blake’s Run fund instead of or in addition to becoming a sponsor.

If you have questions or ideas about how you might sponsor the race, please contact Randy Wade at rwade@clifec.com.

Categories are determined by the runner’s age on race day.

Every paid runner who completes their race will receive a custom finisher’s medal. Medals will also be awarded to the 1st and 2nd place male and female finishers in each age category in both the 5k and 10k races.